Serie of oil on canvas inspired on the “Ship of Theseus” myth. Also known as “Theseus’ paradox”, is a thought experiment that raises the question of whether an object that has had all of its components replaced remains fundamentally the same object.It is a reflexion about identity and body. This paradox has been explored by many philosophers such as John Lock, Heraclitus or Plato among others.

In this series of painting I have portrait regular people and substitute some parts of their bodies for prosthesis. I try to not talk about the drama of removing a limb but use the human body as a metaphor of the fragmentation and flexibility of the identity. 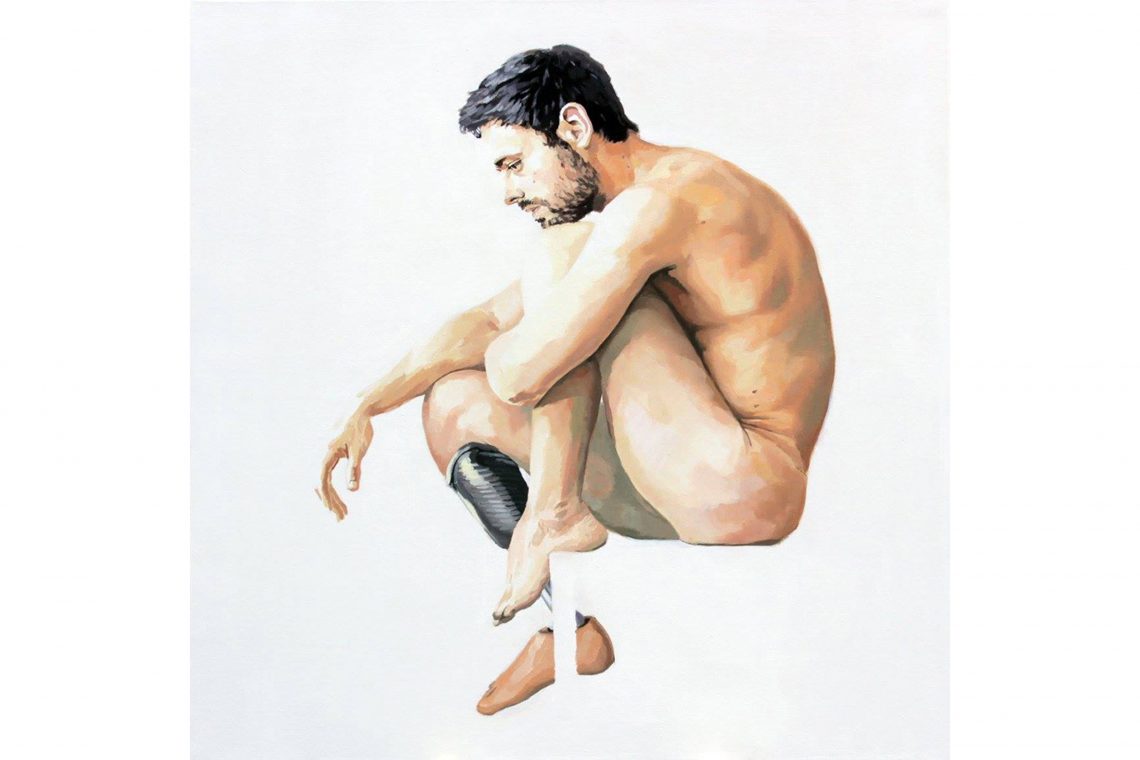 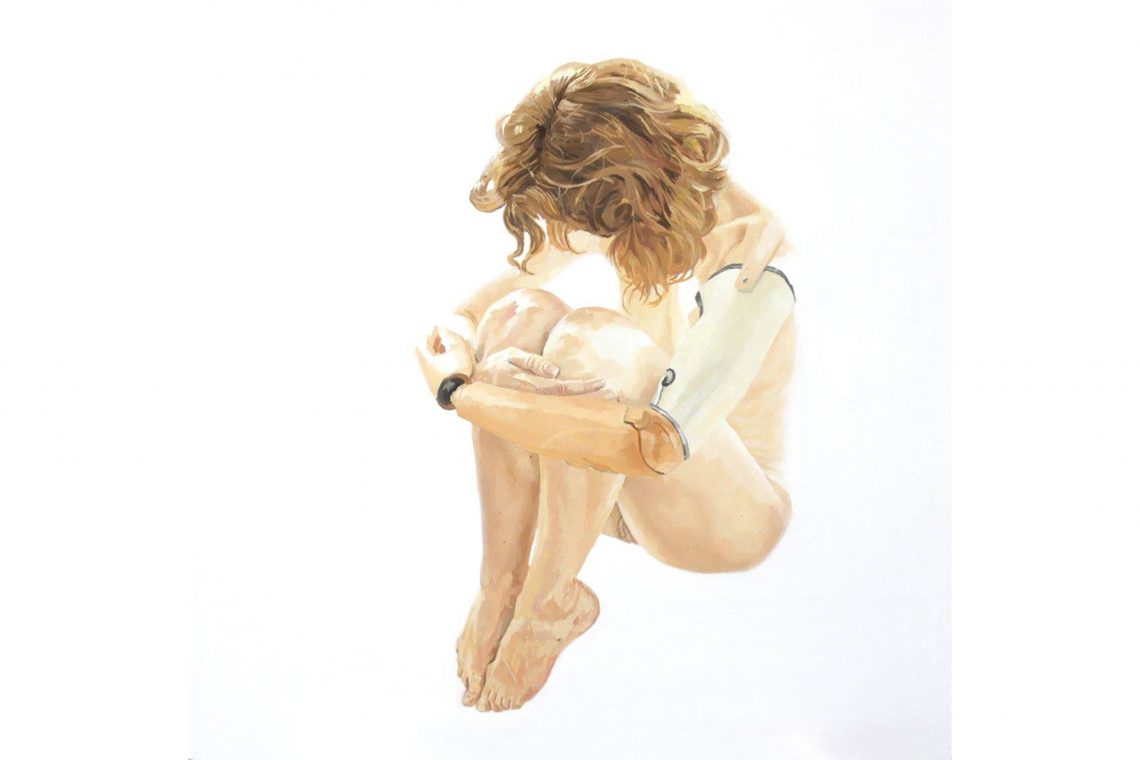 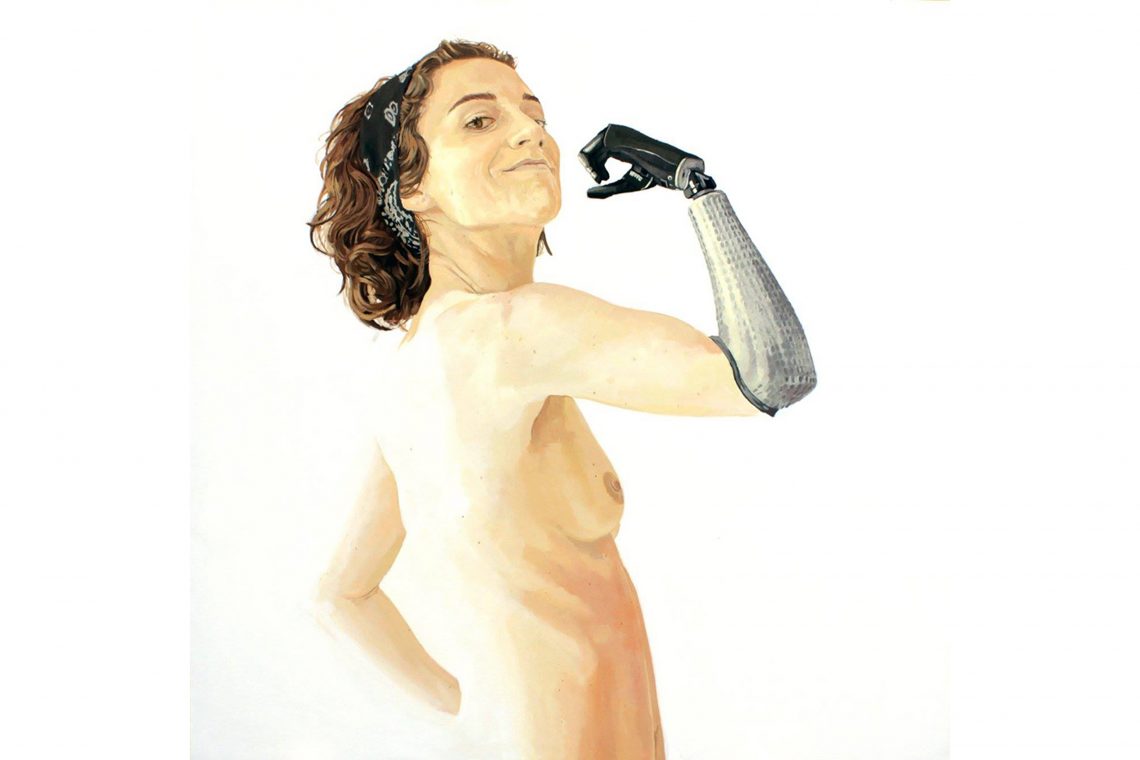