“NOW” es una reflexión sobre los procesos cerebrales de la memoria y el tiempo.
Einstein unified the idea of space and time onto the four-dimensional structure called space-time. And this fusion of space and time led him to the realization of one of the most mind-bending concepts: the shard of difference between past, present and future that may only be an illusion. For one person moving and another other still the “pass” of time is not exactly the same. His theories have been proved since then and science agrees today that time depends on the speed of motion.The past is not gone and the future is not non-existent. Past, future and present are all existing all in the exact same way.
This conclusion of past, present and future existing simultaneously is a hypothetical interpretation of Einstein theories that has roots in Eternalism. This philosophical concept is based on J.M.E. McTaggart thoughts. This theory conceives the Universe as a four-dimensional unchangeable “block” formed by a succession of “now”. The changes in between one now and another is what we call time.

In this project, I am trying to represent all “now” at the same time. Representing every single one of them by a sheet of paper with a projection on them. Every single one of the sheets reproducing the same video in a different time, with a gap of half a second. In this way, I invite the public to see the whole video at once and walk around space and time. 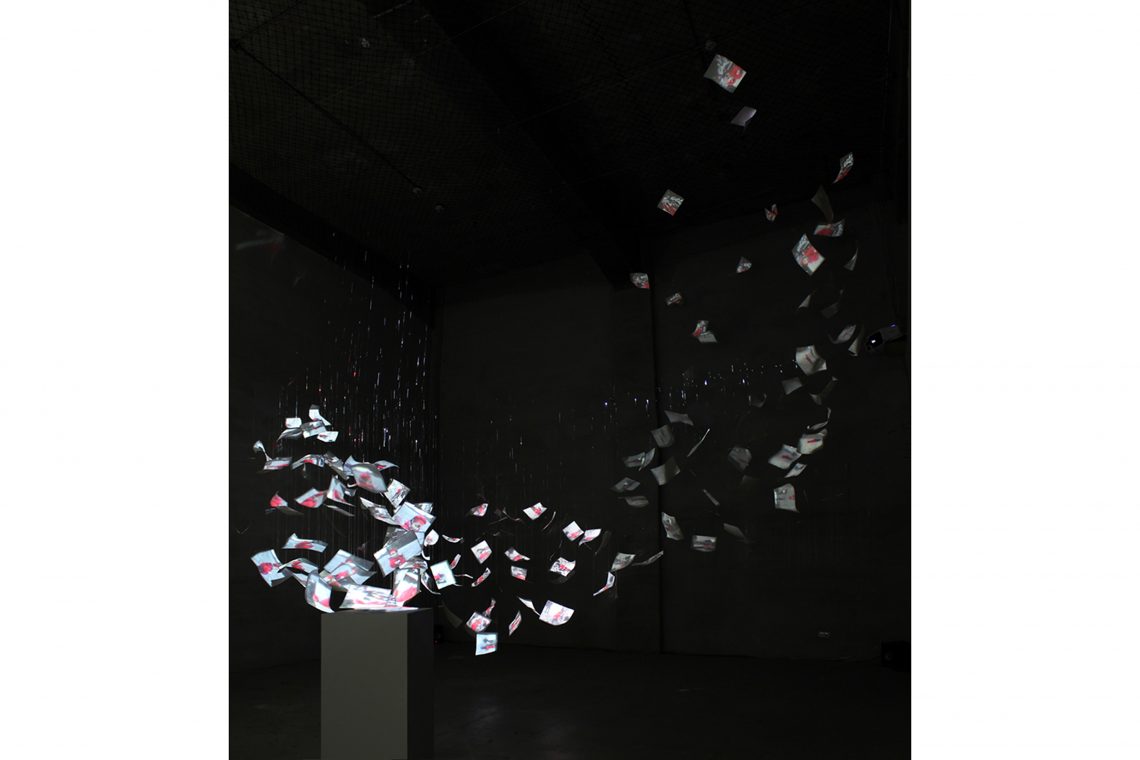 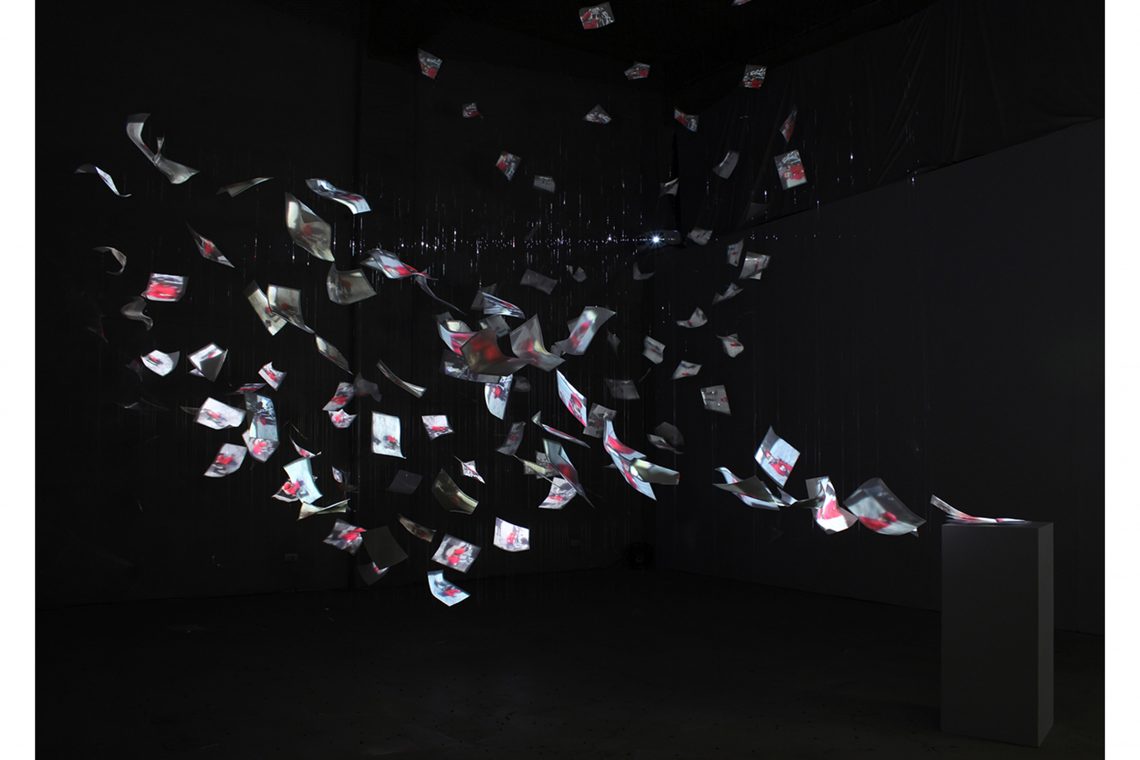 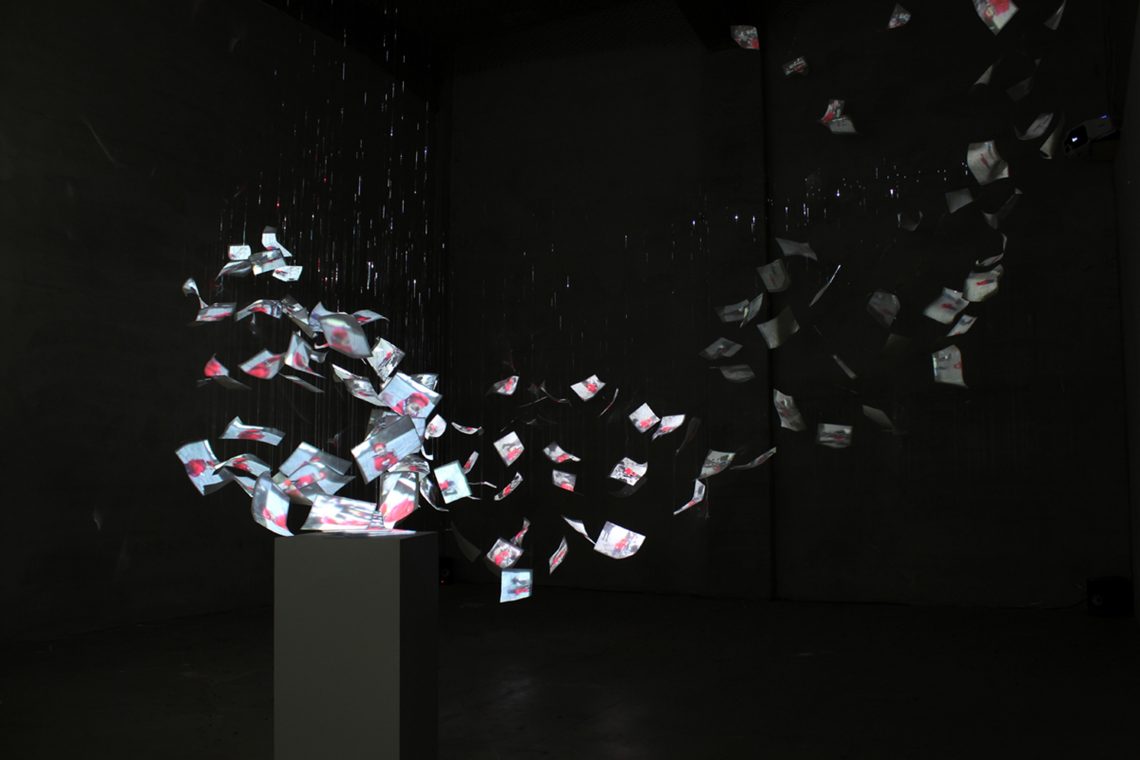 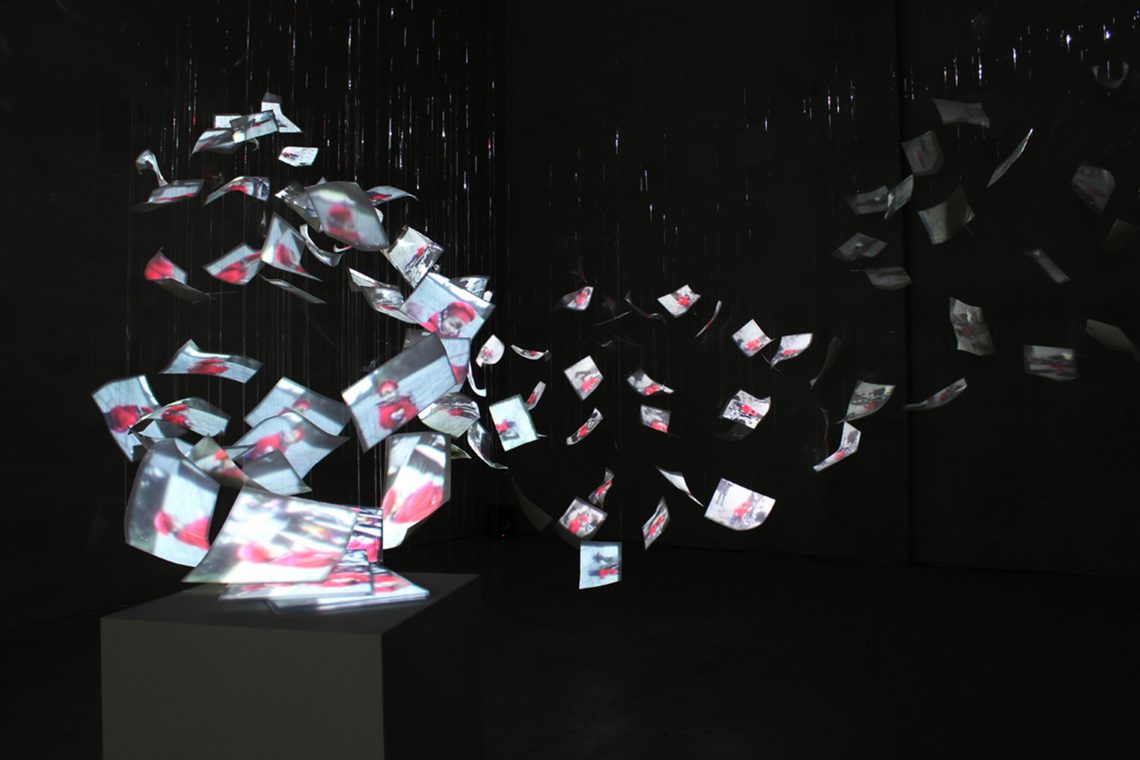 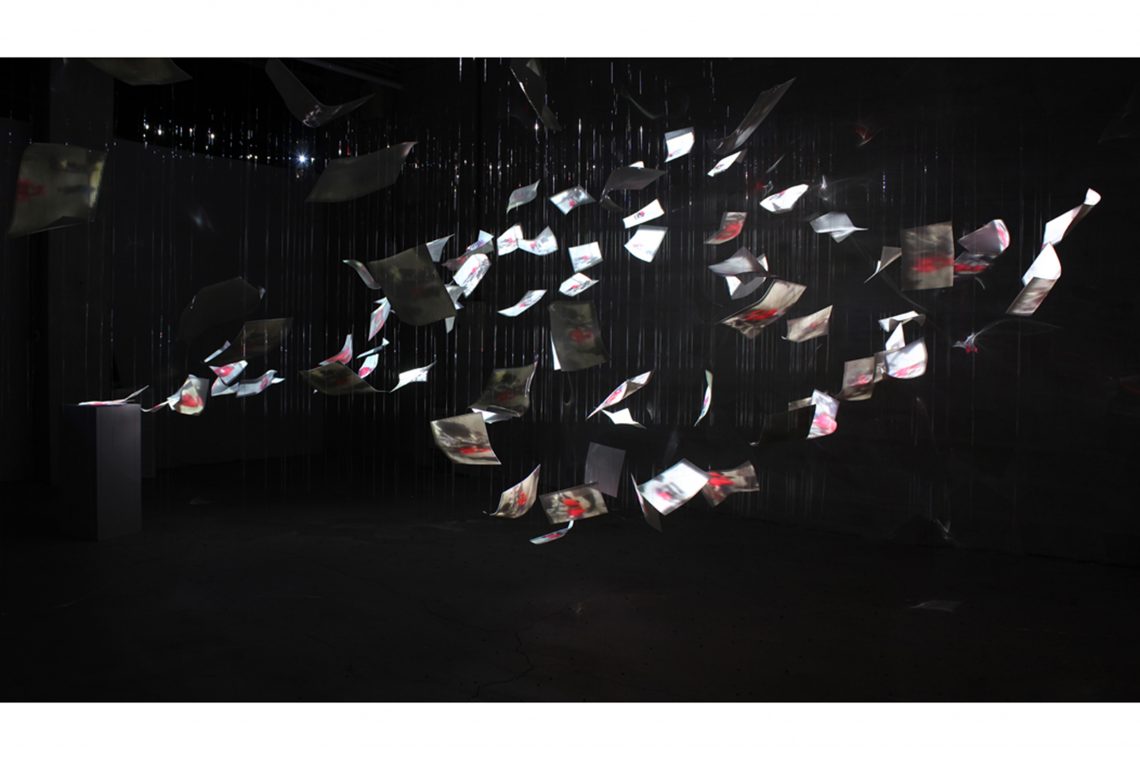 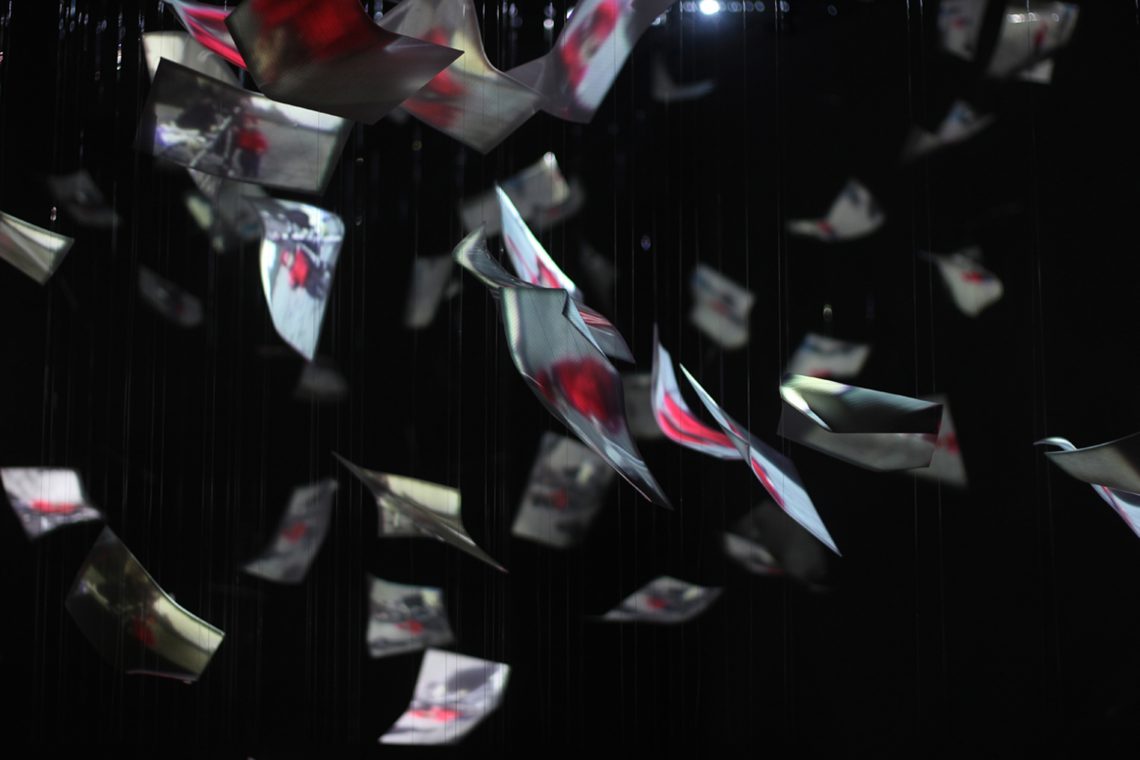 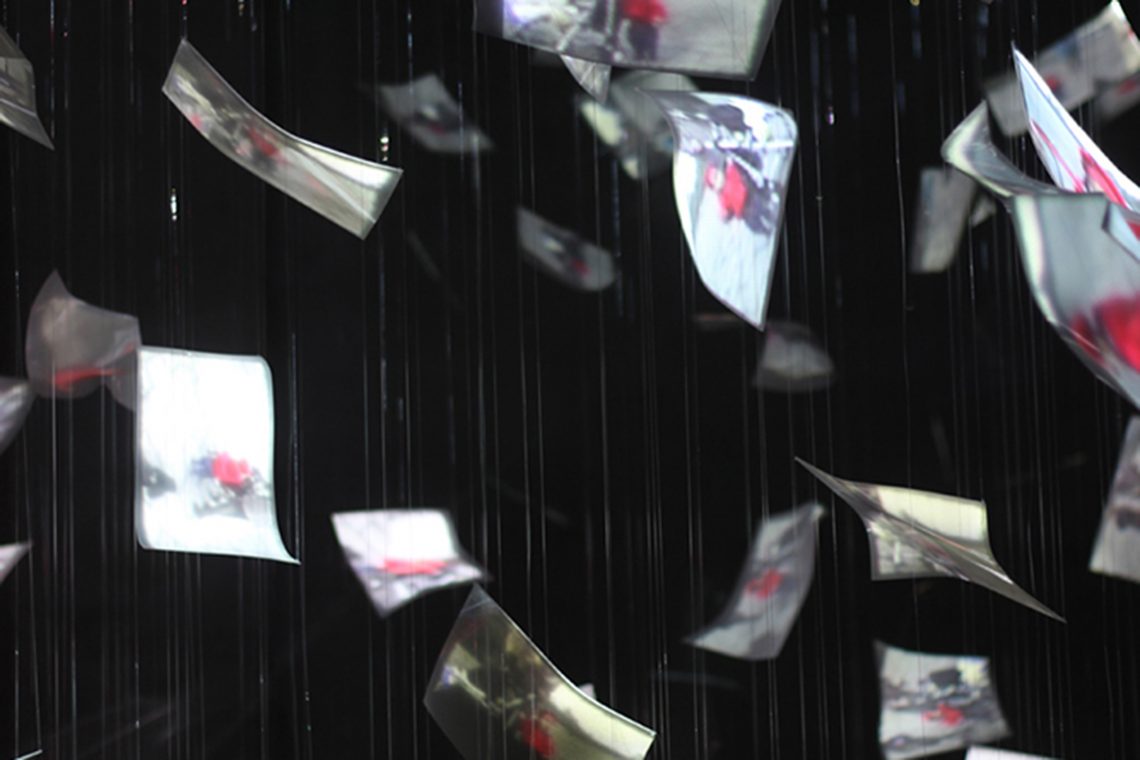 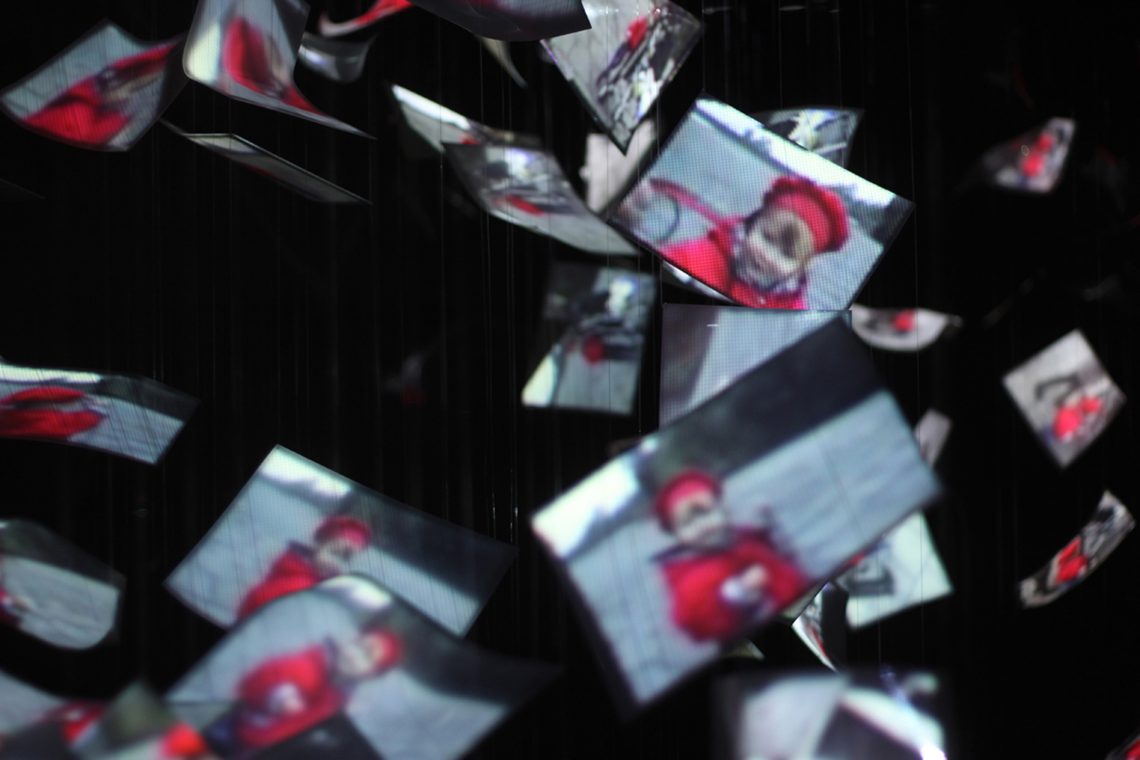 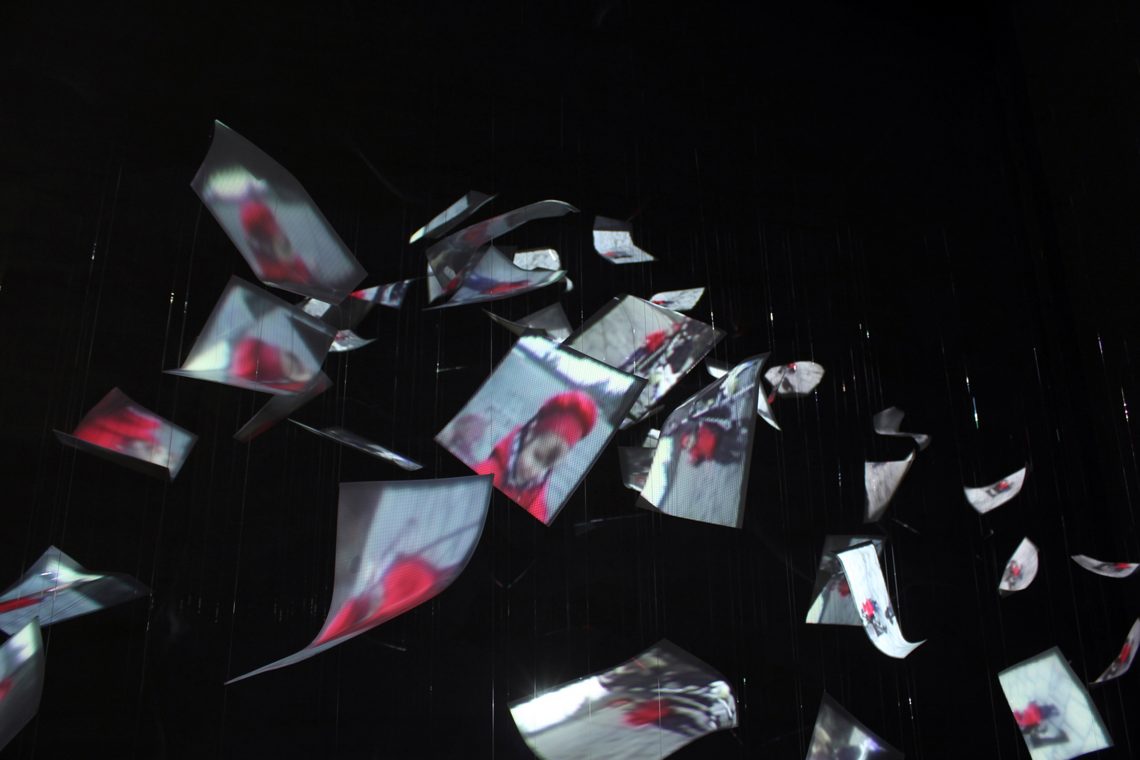